You are here: Home » Blogs » 'Protector at Rabual'
Currently filed under: 'Uncategorized' 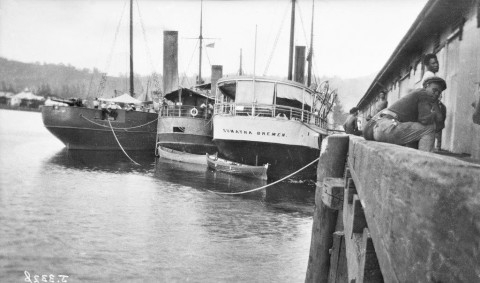 This is the first phase of a major exhibition to be installed in 2015 exploring the ship’s role in WWI and the experience of South Australians in the naval theatre of war.