You are here: Home » Blogs » 'Roll of Honour soundscape'
Currently filed under: 'Uncategorized' 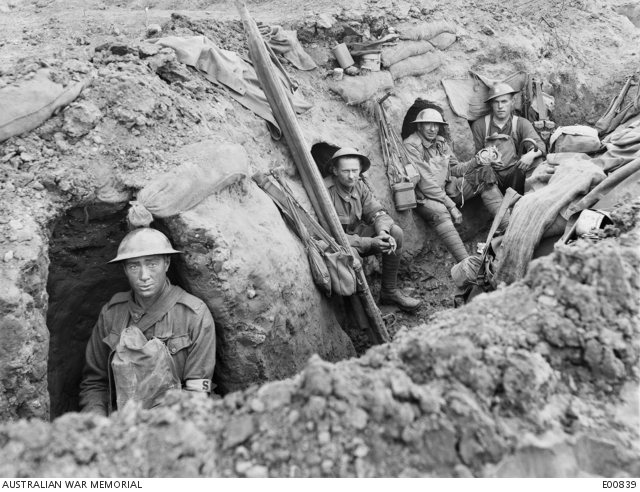 The Roll of Honour Soundscape project began in 2014 with groups of primary school students from across Australia recording the names and ages of some of the 62,000 Australians who died in service during the First World War.

The Memorial and Google Australia have now developed an online recording application, Remember me, which will allow all primary schools to participate in the project from their classrooms.