You are here: Home » Blogs » 'WWI: Love and Sorrow'
Currently filed under: 'Uncategorized' 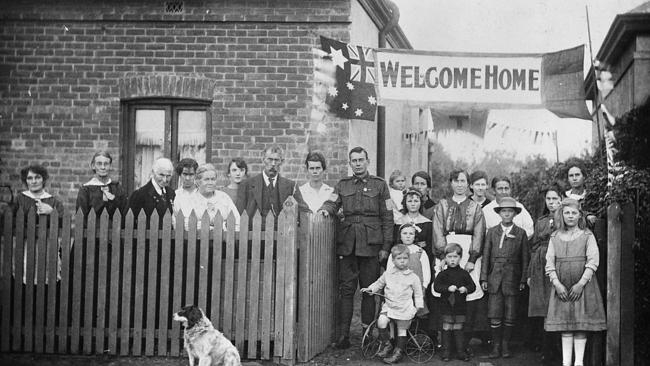 Melbourne Museum’s new exhibition WWI: Love & Sorrow tells the century-old personal stories of war with 21st century technology. The exhibition allows visitors to experience one of the world’s most destructive conflicts through the eyes of eight real-life individuals, including a Victorian mother awaiting the return of her son; Aboriginal brothers from Orbost fighting on the Western Front; and a Jewish German soldier on the other side of that same front.